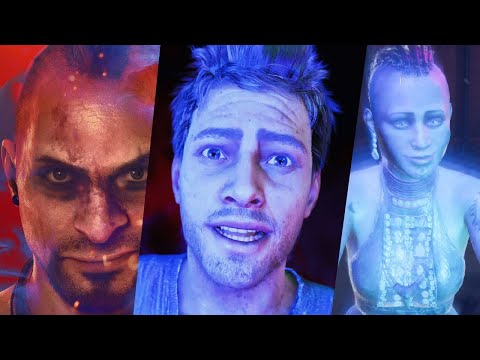 I seriously don't understand why everyone think that Citra is a villian. The real villian is actually Hoyt. As he was in the 3rd part. Citra was just too addicted to the legends and her own importance, so she became forgetting about her own tribe, her volk. She was not interested in saving it, rakyat were interested in saving themselves by themselves. She was interested in resurrecting the old child tale. And this was her poit. She was looking for someone who will do this for her. Vaas wanted to get her out from her dreams, but she never listened. He was caring for her sister so much so he couldn't see how she gets into madness. And because he didn't wanted to do what Citra asked for because he knew it would be much worse, he decided to fresh himself up with going to completely different people - Hoyt, who actually manipulated Vaas with drugs. He didn't gave Vaas what Vaas wanted, he just was the ability to go from her as far as he could. As really, i think, all they had to do to get along is to sit, have a big talk where they will truly listen to each other and then separate forever. Vaas better go somewhere from the island at all

When you think about vaas is not a bad person he was just pushed to be one, because of the people around him he went insane and he turned out like that. So you have to feel bad for the guy it wasnt his fault, still one of the most lovable characters in the series.

Soo vaas and citra had some Alabama in them after all

"This reminds me of that one game with the hallway- wha- what the fuck happened to that?"
Is he talking about P.T.?

I like Vaas because he’s scary, unpredictable, has a bunch of cool scenes and is extremely well acted but I think his backstory is the weakest out of all the Far Cry villains. Way too over the top and outlandish to be relatable or easy to understand. I think Joseph Seed has the most realistic and relatable backstory since what happened to him can happen to anyone.

I’m surprised that Hoyt didn’t show up in this dlc. I was expecting at least one section dedicated to him since Far Cry 3 made him out to be such an integral part of Vaas’s backstory.

Man. I think we can all agree that the best farcry out there is 3. Almost no game compares to it with its story. It will always hold a place in my memory and heart 💯

It surprises me people now realize Jason is insane. Because in Far Cry 3, he starts off wanting to avenge Grant’s death and save his friends. But the more he kills, the crazier he gets. He laughs at burning pirates alive, Liza scolds him for enjoying fighting pirates on the road, and Daisy asks if he’s okay when he compares killing a man to winning a competition. Oliver and Keith realize he really wants to stay behind so they accept it when he reveals to the group, thinking Riley is dead. He has spent to much time killing and letting the island absorb him. He has become so obsessed with killing, that he favors Citra over his own girlfriend who manipulates him over his “true purpose”. He goes to kill Hoyt but it all changes when he finds out Riley is still alive. He changes back to wanting revenge, and he kills Hoyt out of anger rather than bloodlust. He realizes what he has become after saving Riley, and the final choices at the end of the game debate whether Jason is permanently insane or not.

Since when did Citra cover up?

If i recall correctly, Jason doesn't leave the island if you choose good ending because he realizes he went insane and he doesnt belong in a normal world anymore

The credits song😭😭😭 is the same of farcry 3,soo nostálgic 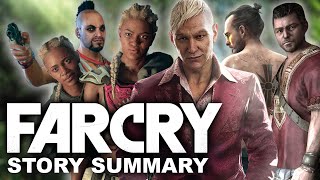 Far Cry Timeline - The Complete Story (What You Need to Know!) 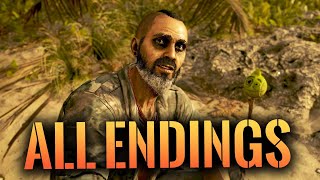 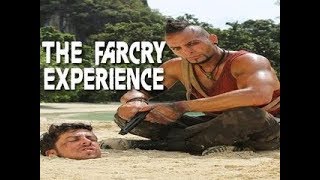 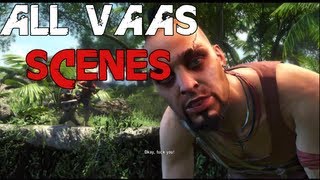 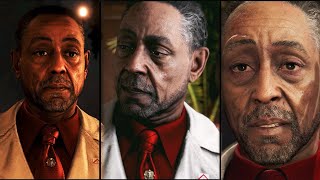 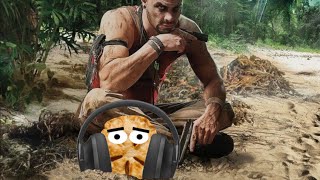 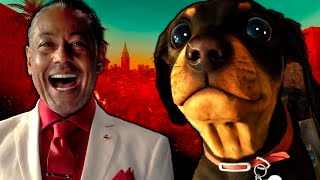 I Tried Beating Far Cry 6 With Only Pets 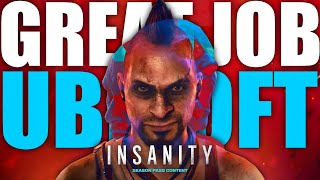 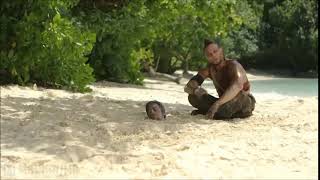 he did the same joke 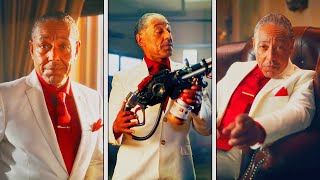 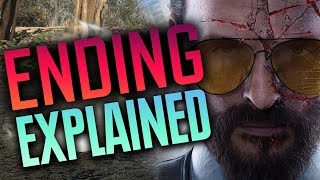 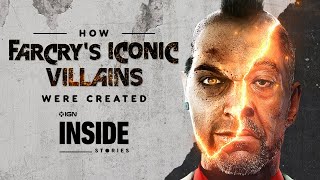 How Far Cry’s Iconic Villains Were Created | IGN Inside Stories 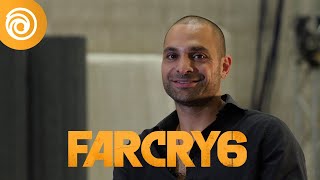 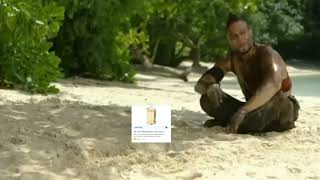 i dont think its funny anymore 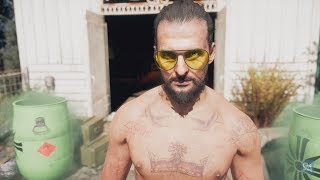 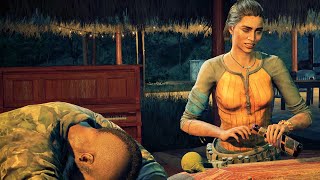